Arlington County is a self-governing county located in Northern Virginia. The county lies on the southwestern bank of the Potomac River, directly across from Washington, D.C.

As of the most recent census estimate, Arlington County has a population of 237,521. The population in Arlington is growing, having increased by 14.4% between April, 2010 and July, 2018. There is an active real estate market in Arlington — in the last 12 months, there have been 3,662 homes listed or sold in Arlington.

A Brief History of Arlington

Prior to the American War of Independence, the area that is now Arlington was part of Fairfax County, in the Colony of Virginia. Following the victory of the American revolutionaries, the government of Virginia ceded this part of Fairfax County to the newly-formed federal government. Due to the intricacies of the Residence Act of 1790 and the Organic Act of 1801, the territory that now comprises Arlington (known at the time as Alexandria County) became part of the District of Columbia. It remained unified with D.C. until 1846, when Congress allowed residents of Alexandria County to vote on a referendum to return all property south of the Potomac to Virginia. This referendum passed, and the Arlington area returned to Virginia.

In 1861, Virginia seceded from the Union. Alexandria, despite its proximity to D.C, voted overwhelmingly to join the Confederacy. During the war, many areas in Northern Virginia became battlefields, and the federal government seized many tracts of land due to their Confederacy-supporting owners not paying federal taxes. One such property was the Arlington House — the former home of Confederate general Robert E. Lee, and current location of the Arlington National Cemetery.

After the war, the new constitution which was ratified by the Commonwealth of Virginia separated the city of Alexandria from its county. To avoid confusion, the county was renamed Arlington County in 1920. The name is derived from the Arlington House.

Though there was a rapid influx of people to the Arlington area in the 1950s, the business and residential districts of the region saw marked decline until the creation of the Washington Metro. This public transit system, which extended into Arlington, helped bring businesses to Arlington while allowing people who worked in the District live in Arlington suburbs.

Arlington has seen another expansion in the past several years, with enormous companies such as Nestle and Amazon opening headquarters in Arlington. 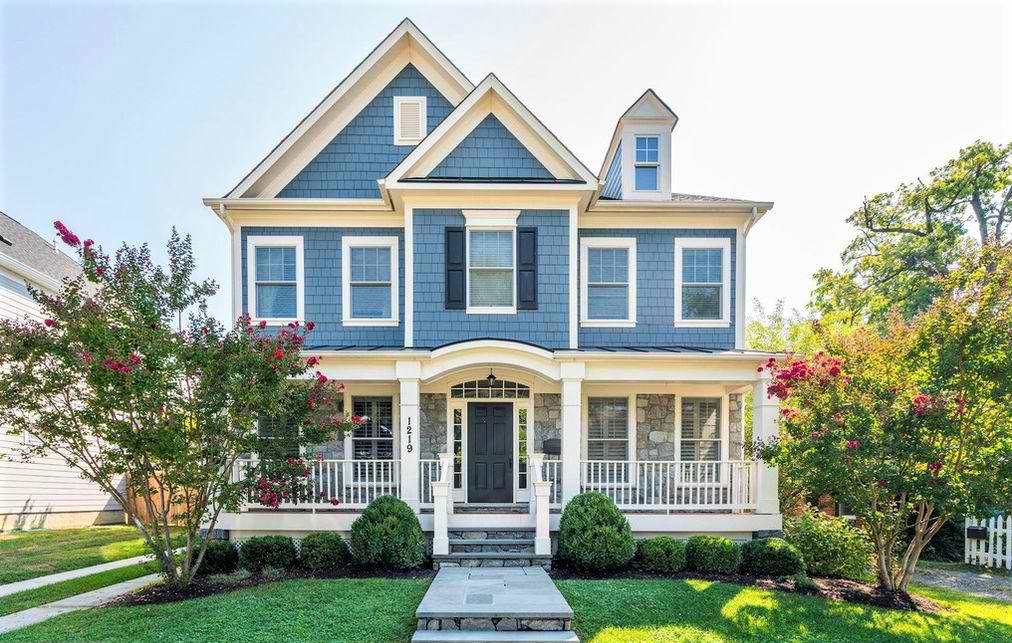 Located directly along the Potomac River, Rosslyn is a prominent business district within Arlington. High rises are common in the neighborhood,  and the Rosslyn metro station affords easy access to the rest of the D.C. Metro area

Clarendon, which lies between Rosslyn and Ballston, offers and interesting and unique blend of urban and suburban living. Like many other prominent Arlington neighborhoods, the convenient Metro stop allows Clarendon to be a very walkable neighborhood — residents can easily use the Metro to travel between the many interesting areas of Arlington, or take a day trip into D.C

Courthouse was a neighborhood that was designed to be incredibly walkable, and that effort shows. The Courthouse Metro stop is central to nearly everything in the neighborhood, so residents and visitors are rarely more than a few minutes away from being able to access the delicious food and hip nightlife in Courthouse — all without sacrificing the option for a quiet, suburban feel.

Built in 2009 in the Rosslyn neighborhood, Turnberry Tower was the tallest residential building in the entire Washington Metro area at the time of its construction. The 26-story building is outfitted with floor-to-ceiling windows, state of the art and luxurious appliances, a modern spa and fitness center, and a 24-hour valet service. 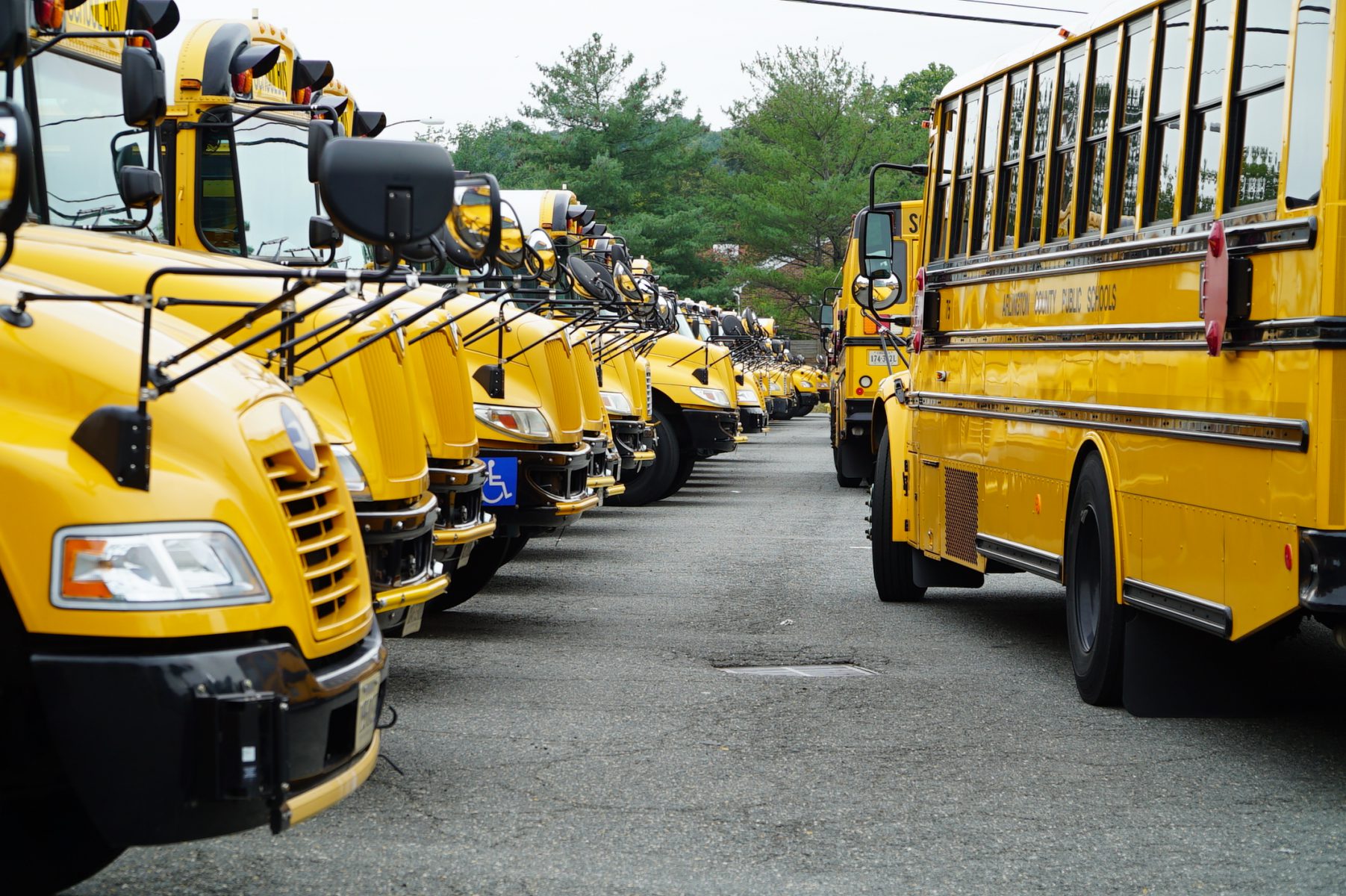 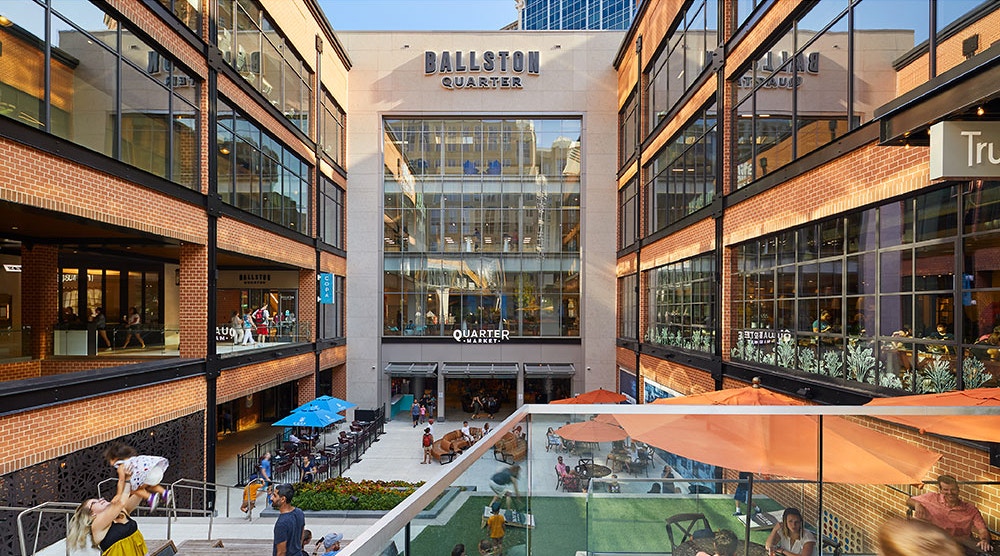 Visitors and residents of Arlington have enjoyed and recommended the following experiences and attractions in the area: 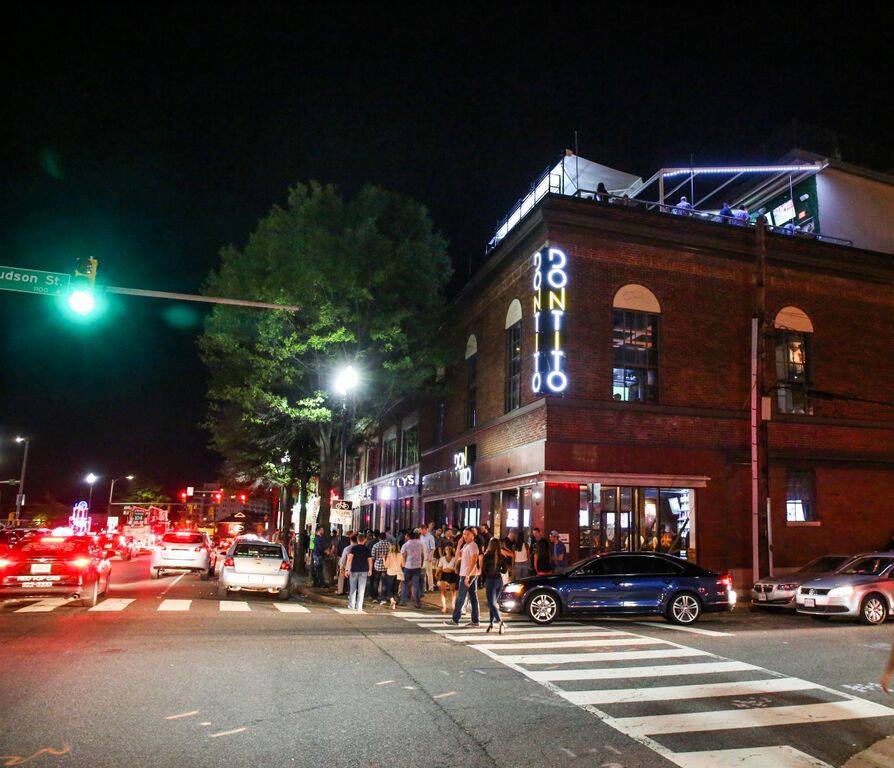 The Quarter Market offers the convenience of a traditional food court with a selection of high-quality, local fare, all within the bustling Ballston neighborhood in Arlington.

There are over a dozen local restaurants within the Quarter Market — and they run the gamut of flavors from deliciously sweet donuts to mouth-watering, freshly-shucked oysters. Due to the sheer variety of food available for purchase, as well as the hip and cozy atmosphere, the Quarter Market at Ballston Quarter is a perfect place to take friends and family!